How to Improve Emotional Intelligence in a Leadership Team

Our top tips on how to improve emotional intelligence in your leadership team so you can achieve the diversity and balance needed to reach top performance.

How to Improve Emotional Intelligence in Your Leadership Team

This article on how to improve emotional intelligence is part of our series on leadership qualities.

As we detail in our guide to emotional intelligence for leadership teams, high EQ across the board does not always make for a high-performing team. While people high in emotional intelligence are indeed valuable, a team with one kind of behaviour lacks cognitive diversity, and diversity of all kinds is key to an effective team dynamic.

From our work, we know that a mix of different kinds of individuals with varying behaviours, backgrounds, experience and competencies outperforms those without.

This article contains some of our tips to developing your team so that there is balance. This is how to improve emotional intelligence in a high-growth company leadership team.

The easiest way to achieve your desired level of emotional intelligence in a team is to hire people who already have it. As Ben Reiter said in his book Astroball, "hire the culture you want".

The goal is not to have the highest EQ possible; it's to have diversity and balance of all traits in a team of leaders.

So when you are hiring a new addition to your leadership team – for example, you are expanding from the original co-founders to add a high-performing CMO – you need a clear picture of your team as a whole to understand how they will fit.

And when you see that a leadership team is not performing as expected, you need to see where there is imbalance.

So how should you go about it? Here is a quick step by step.

Step 1: Use data to assess your current team

Most hiring processes look at past performance and experience in the form of a CV and an interview. While understanding competencies and experience is important for the functional balance of a team, the psychometrics of behaviour will give a more accurate predictor of future performance.

People analytics tools are a data-driven way of assessing the competencies, experience and behaviours of individuals in a team. These tools can look at an individuals' history in an objective way, removing the desired perception of reality that comes in a CV and the natural bias in an interview. 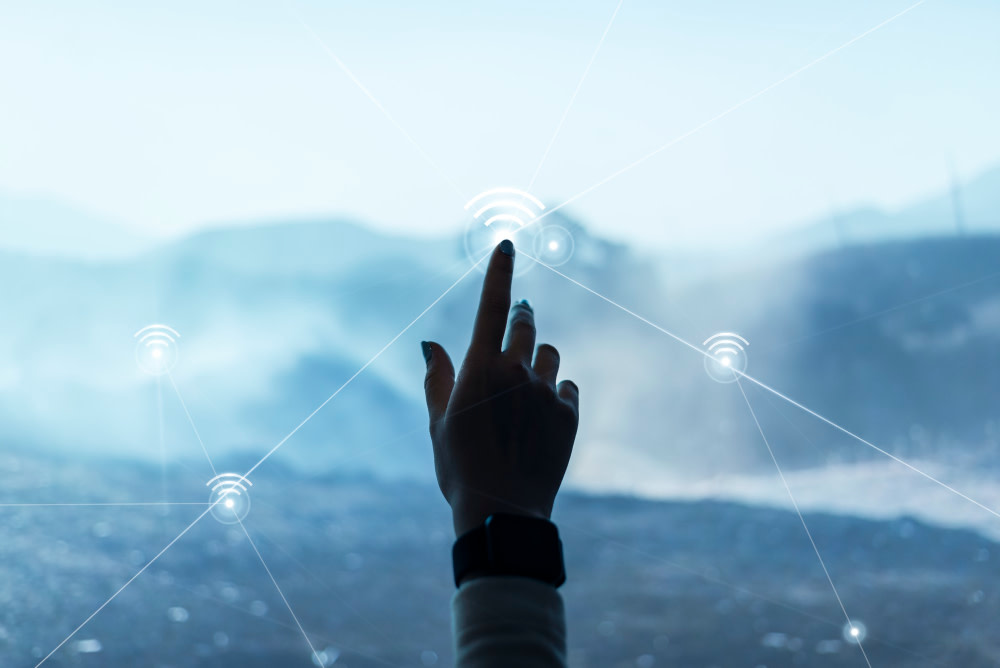 When it comes to behaviours, people analytics looks deeper than history. For example, our behavioural assessment tool, PACE. More than 4,000 executives have taken the PACE test, which involves a self reported and situational survey, and gives a score on behaviours grouped under Pragmatism, Agility, Curiosity and Execution (hence the name).

These behaviours are amplified by levels of "self-monitoring" – which is the degree to which one watches out for social cues and consequently attempts to adapt one’s behaviour to one’s audience. In other words: emotional intelligence.

The purpose of a tool like PACE is to analyse a leader’s suitability to a certain role and whether they are likely to have a positive impact on an organisation in terms of maximising its value creation according to the value creation plan.

Step 2: Identify gaps in the team

Once you have a picture of each individual leader, you can then use more functions of people analytics to assess how they fit together. We look at this through:

Looking at functional balance can show you what skills and experience are missing from certain roles in your leadership team. By plotting your data on a functional balance chart like the one we use below, you can see whether there is a concentration in certain areas or a more even spread of experience and roles, and see how an individual’s current role fits with their functional experience, and thus their suitability. 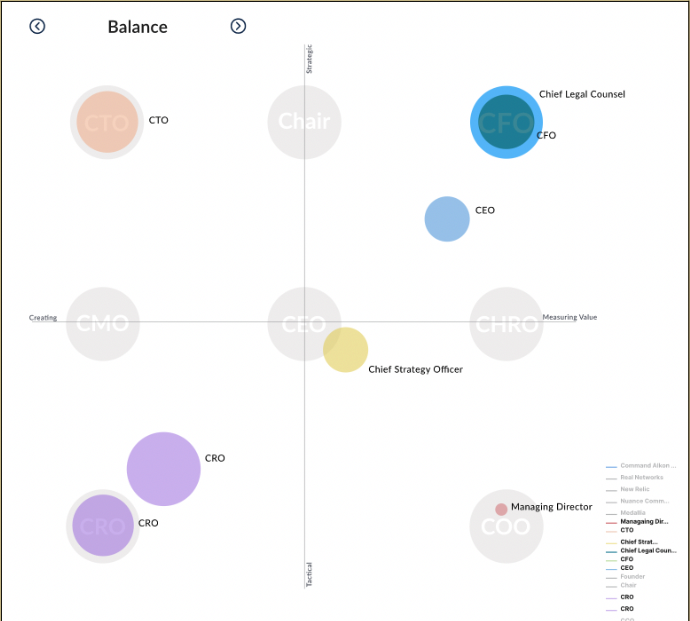 Behavioural complementarity looks at how well individuals with certain behaviours work well together. For example, someone who scores highly on Execution – i.e. someone with sense of direction, enthusiasm for independent effort and responsibility for their proposals – tends to work well with some who scores high on its opposite, Advisory – someone preferring not to take the lead and rather perfect the process, while focusing on being as efficient and tactical as possible. 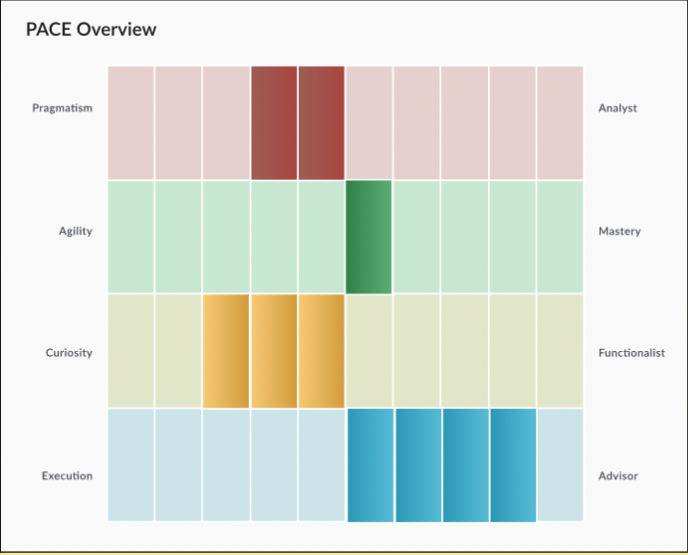 Step 3: Search for the right individual

Now that you know what individual you are looking for, you can conduct an external search or identify a high-potential employee within the organisation.

Just as you did with the current team, you can use people analytics to assess potential individuals' experience and behaviour profiles, modelling how they will affect the functional balance and the behavioural complementarity with other leaders.

Tip 2. Work on self awareness

While altering people's default behaviours is more difficult than hiring people who already have the behaviours you want, sometimes that's not possible. So how to develop emotional intelligence in your current leadership team?

Research shows that the more power someone acquires, the less self aware they become. This is a natural result of hierarchy: as a lower level employee you are given candid feedback but as you rise through the ranks, there are fewer people willing to give you honest criticism. Especially when it's personal and about how you work with others. And so, self-awareness drops.

If a leader often feels misunderstood, gets upset easily, becomes overwhelmed by emotions or has problems being assertive, then they probably have a low EQ.

People with low emotional intelligence doesn't mean they don't have emotions, it means they don't deal with them as well as people with a high EQ. They are capable of empathy, but a lack of emotional self awareness makes it harder to recognise the emotions of others. 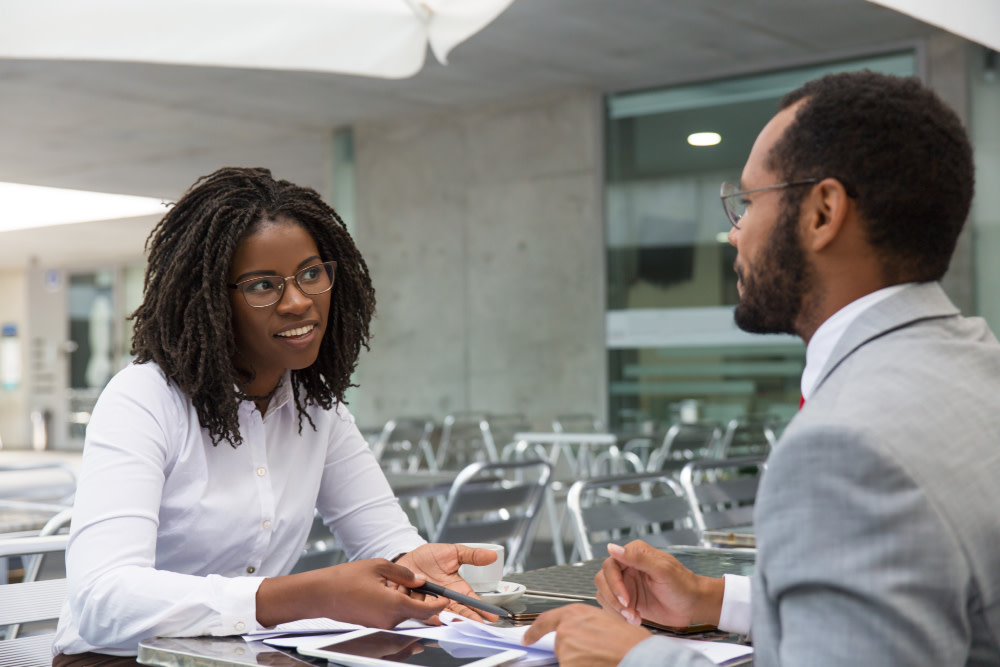 Creating a culture of honest feedback is a key step to developing self-awareness. Asking for feedback from colleagues shows a desire to improve and trust in that colleague that they are capable of being constructive.

As well as self-awareness, empathy is a key part of emotional intelligence. This is the ability to understand the emotions of others, to know how they actually feel rather than how you would feel in their shoes.

People can develop empathy by actively asking people about their lives, their problems and listening. But if people aren't naturally inclined to be curious, a reward system can help. It's unlikely to have people with flat zero EQ on the team, some people just need encouraging.

If you make heroes out of the people who display empathy when dealing with others, you set an example to the rest of the leadership team. Call out the behaviour you want to see in the company when you see it, and you can engineer culture. 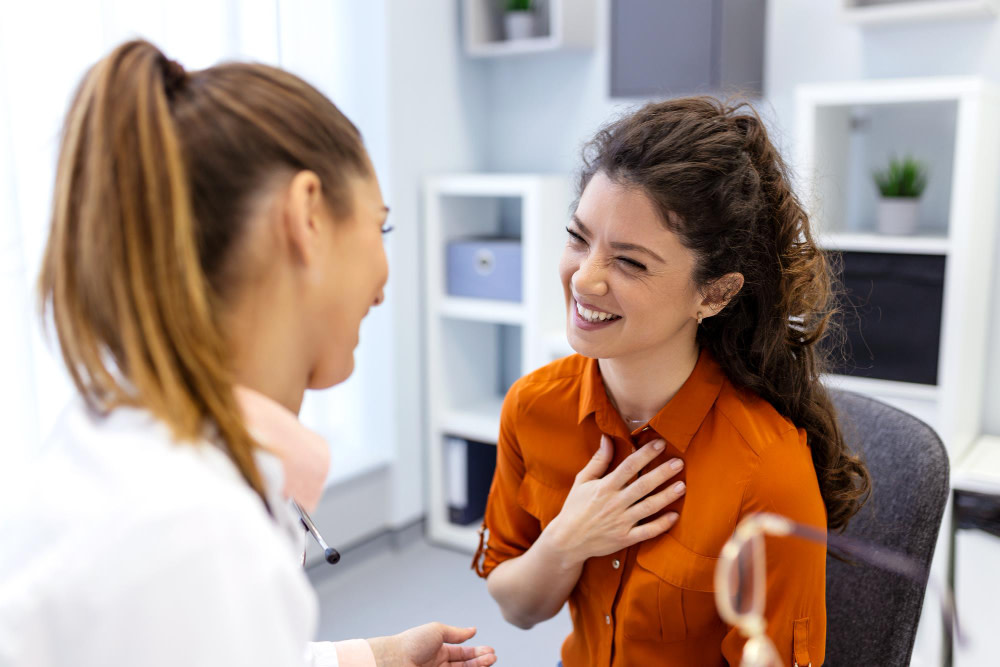 Remember that behaviour change is always the more difficult path, compared to hiring people who already display empathy. Not everyone is automatically suited to high EQ behaviour, so it takes a conscious effort, which can be very hard to sustain, especially if working remotely.

How to deal with someone with low emotional intelligence

The first thing to say is that success comes in different forms. Which is why we emphasise diversity in our work with leadership teams. Not just cognitive diversity, but socio-economic, age, gender and education as well.

The problem is when someone on the team is low in EQ but their role requires empathy when dealing with people. Something is wrong with the balance in your team, and it's likely that it is underperforming.

If that is the case, then assess your team dynamic using people analytics, like PACE. You can avoid uncomfortable conversations and difficult transitions because it's the objective data, not your opinion that is mandating change.

In fact, someone with low emotional intelligence will likely appreciate a logical, reasoned approach when communicating, and so a data-backed succession plan will help persuade them. For the rest of the team, the data can help everyone get on board because they know it is in the best interests of the company and the value creation plan.

Apply emotional intelligence where it's needed

Those are our tips on how to improve emotional intelligence in a leadership team. Our best advice is to find the right people in the first place, and if that's not an option, then to help others build self awareness and reward empathy.

But before you jump into increasing a team's EQ, remember that picking the ingredients for a successful team is a complex process. Cohesion only comes from people whose backgrounds and behaviours complement each other. Finding out how takes data and patience.